I mentioned previously that I had been taking pictures of mailboxes while walking which is a million times easier than in a moving car. It is difficult as a passenger to interrupt the trip and either stop, or slow down, or go back- just for a mailbox.

For example, I was out driving with my sister in New Jersey when we passed a great mailbox. I hated to ask her to stop so I could take a picture of it, but luckily she was agreeable! She turned around and became part of the hunt. Even so, the picture didn’t turn out as well as I had hoped. 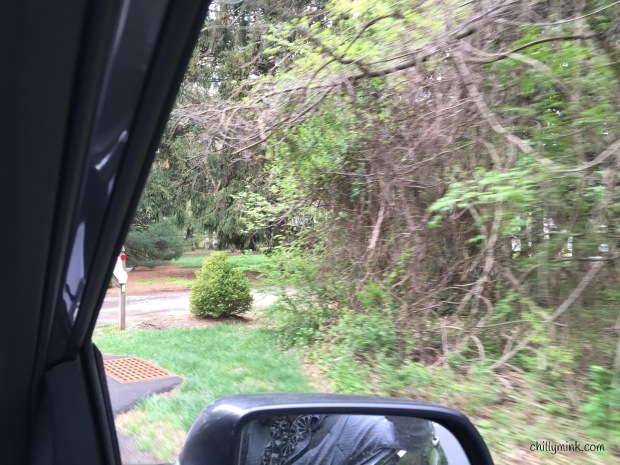 Can you tell it is a dog?

Even though the last one generally turned out okay, I still didn’t feel like I captured it as well as it deserved, so I went back.

Some things are worth going back for!

Chillymink is dedicated to putting the fun back in functional.