With this picture in hand, the hunt for sawhorses was on.

Next, it was time to hunt for the legs.

Before I had a chance to purchase the sawhorses from a big box store, I had a stroke of luck that I would never have been able to see coming.

I was driving back from an antique store hunt with my daughter on, as they say, a dark and stormy night (or at least it was dark and rainy.) We were passing the road to an old haunt of mine when I was a visiting nurse. 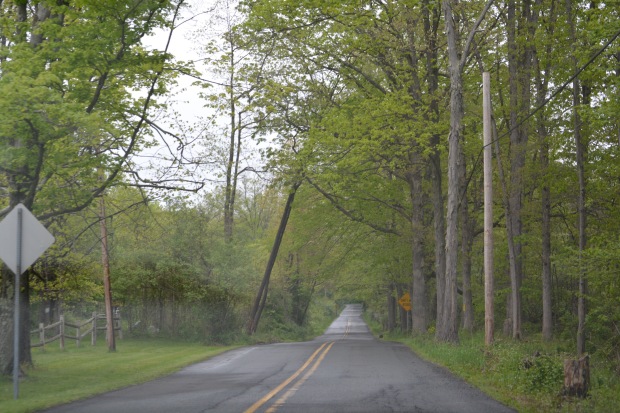 It was the kind of place only visiting nurses would know about, because we know the nooks and crannies of our territory. I innocently told my daughter that it was called “The Weed Shop,” which led to some confusion over the term weed—after all, who would actually go to a store that sold weeds?! In fact, it was an old barn where they sold dried flowers, ribbons, and baskets.

We decided to take the detour and see if it was still there (and if I could find it.) Winding through the back country roads, I located the shop by memory. Because it was dark and raining, I couldn’t see a sign, but I remembered the entrance had a long driveway, so I decided to drive deeper into the property. I thought it might have changed since I was there last.

As I drove up to the building it became apparent that The Weed Shop was no more. Disappointed, I started turning around to leave when my headlights illuminated 4 wood sawhorses by the side of an old barn. They were piled up along other debris. I couldn’t believe my eyes. From what I could see from the car, they appeared to be handmade, stout and strong looking. They would be perfect. 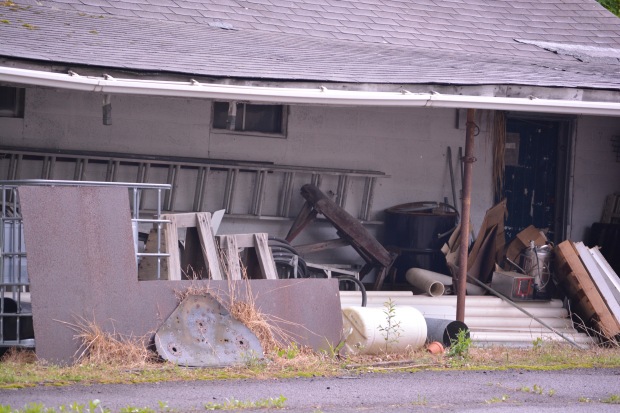 How to contact the property owner to inquire about them? My daughter was on the case.

It is the little things in life that can really make a difference! #honey #breakfast #honeybear
A nice place to sit with your someone special on Mackinac Island. #puremichigan #mackinacisland #romantic #bench #travel
You gotta appreciate someone who can make going to a transfer station (aka trash/recycle center) whimsical. #recycle #trashtotreasure #art #tires
Happy 4th! Saw this mailbox just in time to celebrate the day! #july4th #mailbox #puremichigan #michigan #decoration #homedecor #roadsideattraction #amusement #americana

Chillymink is dedicated to putting the fun back in functional.